A dynamic and attractive market for all kinds of investors

France is one of the countries with the longest history of making wine. With over 38,000 wine-producers in France – of which 8,650 in the Bordeaux area, including some of the most prestigious ones in the world such as Pétrus, Yquem, Cheval Blanc, Margaux, Latour, Ausone, Lafite Rothschild, Mouton Rothschild-, and 300 wine-trading firms, France is one of the best locations for investors.

According to the International Organisation of Wine (OIV in French), France is the second wine producer in volume (behind Italy), but the first business dealer of wine in value with a worldwide market share of 29%. This 29% is equivalent to €8.2 billion. Far behind, we find the second dealer of wine in value, which is Italy, with a market share worth of €5.3 billion and at the third place, Spain with €2.6 billion.

France has been an attractive market for investors since a long time. These investors basically fall into 2 main very different categories: the first category consists of patrimonial investors, interested in securing patrimony over a long period and often interested in the most-renowned chateaux, and the second category consists of industrial players who look for industrial synergies and economies of scale for distribution, or focusing on market segments. Most noticeable in the last few years is the booming interest from Chinese investors.

Nowadays we count more than one hundred Bordeaux chateaux bought out by Chinese groups or wealthy individuals; some for pure patrimonial stake, others with a commercial view. For instance, at the very end of 2015, the Chinese family investor CHANGYU purchased 90% of Château Mirefleurs from the French wine market leader, CASTEL Group. In February 2016, “Les Domaines CGR” (Château La Cardonne, Château Ramafort and Château Grivière), which represents 125 hectares of vineyards, was purchased by the Chinese HUANG family for several € million. The latter operation has been done through their holding Hong Kong Funshare Life Groupe Share and it was the largest Chinese acquisition in Bordeaux vineyards. These operations show the interest of Chinese investors in acquiring wine real estate for patrimonial purpose.

Other investors and a few Chinese investors are not interested in patrimonial investments. This is the case of the second richest Chinese in the world, Jack Ma, Alibaba’s founder. Indeed, after his first purchase of Château de Sours, an 80-hectares vineyard in the Entre-deux-Mers area, Jack Ma carried on his shopping buying 2 vineyards in Bordeaux for €12 million. These latest strategic investments are Château Pérenne (64 hectares in “Première côtes de Blaye”) and Château Guerry (« Côtes de Bourg »). These Châteaux are not Grands Crus Classés and the stated objective of Jack Ma is to dramatically increase their business leveraging its internet distribution arms on the Chinese market.

For Bernard Magrez, the selling of some of his assets are strategic. Indeed, the French man who bought out circa 40 Châteaux wants to sell his entry-level Châteaux, and focus only on “Grands Crus Classés”. As a consequence, Bernard Magrez is currently looking for a famous Château of Bordeaux to add to his prestigious Châteaux like Château Fombrauge, Pape Clément or La Tour Carnet.

Among the industrial players that are very active on the French market is the French wine-making group ADVINI. Founded in 1870 in the South-East of France, ADVINI is a publicly listed company with a 2015 turnover of EUR 240.5 million. Nowadays, ADVINI owns 2 195 hectares of vineyards in France, among them, Clos de l’oratoire des papes à Chateauneuf-du-Pape, Château Capet-Guillier in Saint-Emilion, Château de Chambert in Cahors. The company also owns vineyards in South Africa and Chile. In October 2016, ADVINI purchased “La MAISON CHAMPY” based in Beaune in Burgundy (Bourgogne) which owed 22 hectares of vineyard. ADVINI invested for strategic reasons: to start a financial development in this vineyard and investment in its vinification tools. ADVINI also purchased BEJOT in 2016; a wine dealer mainly based in Burgundy. BEJOT VINS & TERROIRS founded in 1891 is composed of 530 hectares of vineyards over the world, from France to Chile, by way of South Africa. This worldwide player exports in more than 100 countries.

Another new trend that has been gathering momentum in the last years is the making of organic wine and the “biodynamic” vine cultivation methods. For the first time, the famous Château Montrose, bought out by the millionaire entrepreneurs Martin and Olivier Bouygues, is now producing organic wine. This famous Château joins a group of 88 Châteaux of “Grands Crus classés” which have chosen to produce organic wine. Indeed, 75% of “Grands Crus Classés” are currently testing organic ways of making wine in order to respect the environment. This trend will get even stronger in the future according to Philippe Castéja, the Chairman of the 1855 Grands Crus Classés Council.

There is another trend which could be pointed out, the modernization of the wine distribution. Customers look for much more entertainment activities than ever. This is why wine shops (“caves à vins”) want to evolve their commercial concepts into interesting and pleasant places with bars and restaurants. This new concept allows to strengthen the client’s purchase experience and attract younger customers. For instance, Cavavin with its 140 wine store affiliates purchased “la Winery” which is a pub restaurant where customers can chill out and socialize around bottles of wine in commercial centers.

The wine market has become very dynamic in the past few years, partially thanks to both the Chinese investors and booming consumer markets, but those are not the only reasons. This trend will certainly continue in the future. As an evidence, the very recent Chinese meeting on the 20th of October, 2016 in Bordeaux organized by the Chinese billionaire Xijian Zhou, Chairman of Daohe Group, which gathered at least 80 Chinese investors to visit Vineyards in the Bordeaux area. Sir Xijian wants to attract his fellow countrymen to invest in French terroir, with a clear objective of making business and not only patrimony.

Do you have a question?

Our teams are present to answer you 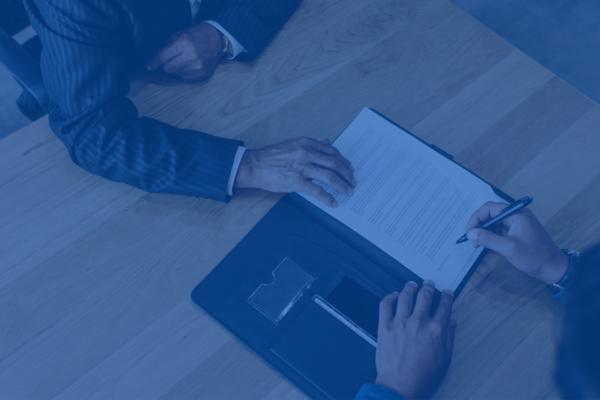 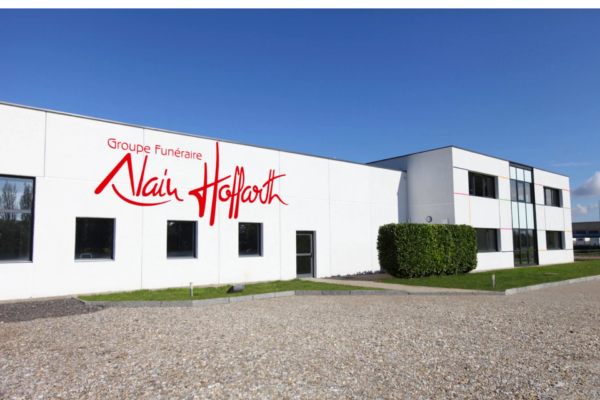 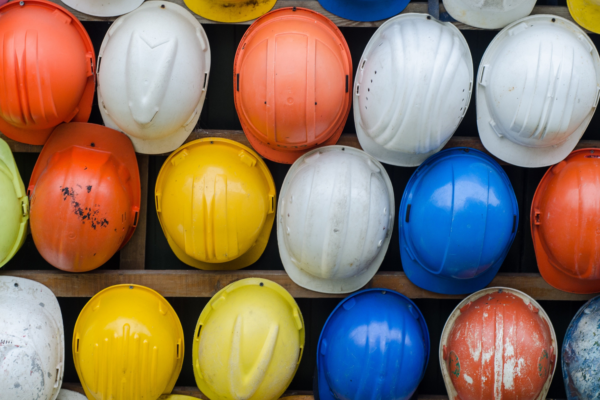 To receive the latest information from MBA Capital, subscribe to the newsletter!